Average Rating 0
June 10, 2015 1 Comment 273 Views
Africa Today is a documentary series that runs stories from all across Africa showcasing the novel ideas and innovations that are helping improve the livelihoods of the people in their communities by providing unique solutions to these problems and overcoming it challenges faced by the continent.
The Africa Today Documentary Series run a TV based documentary on the Mobile Crop Surveillance project (Mcrops) and the collaborative work between the Artificial Intelligence Research and Data Science labs Makerere University and the National Crops Resources and Research Institute of the National Agricultural Research Organisation with focus on the nature of work being done by the Agricultural researchers and how the Mcrops project has engineered
ICT resource based solutions improving the efficiency of the research methods and with technologies provided at low cost budgets.
Documentary interest was because the innovations provided under the Mcrops project are purposed at improving the livelihoods of the small-holder farmers by providing them tools that facilitate for early diagnosis of Cassava Mosaic diseases.
With this information, the farmer is able to apply early intervention on their crop to combat the spread.
In the field, the following was of interest and focus;
The cassava crop, and what makes it such a crop of interest for research including the diseases that affect it and affecting its success in the region.
This brief was delivered by Mr. Phillip Abidrabo and Resty of NACRRI.
The diagnosis of the diseases in the Cassava crop and how that has been achieved with the mobile based applications which were demonstrated by Solomon Nsumba, Grace Kamulegeya and Flavia Ninsiima of the Mcrops project.
The surveillance mobile based tools for crop health surveys were also presented with the detail captured on the ODK forms for both foliar and root section data.
A project brief was delivered by Mutembesa Daniel of the Mcrops project.
We showcased in detail some of the field based results like the survey maps developed from the data earlier taken, how the diagnosis tools works and our work on the white-fly count application.
CCTV, has already aired an edition of the documentary. 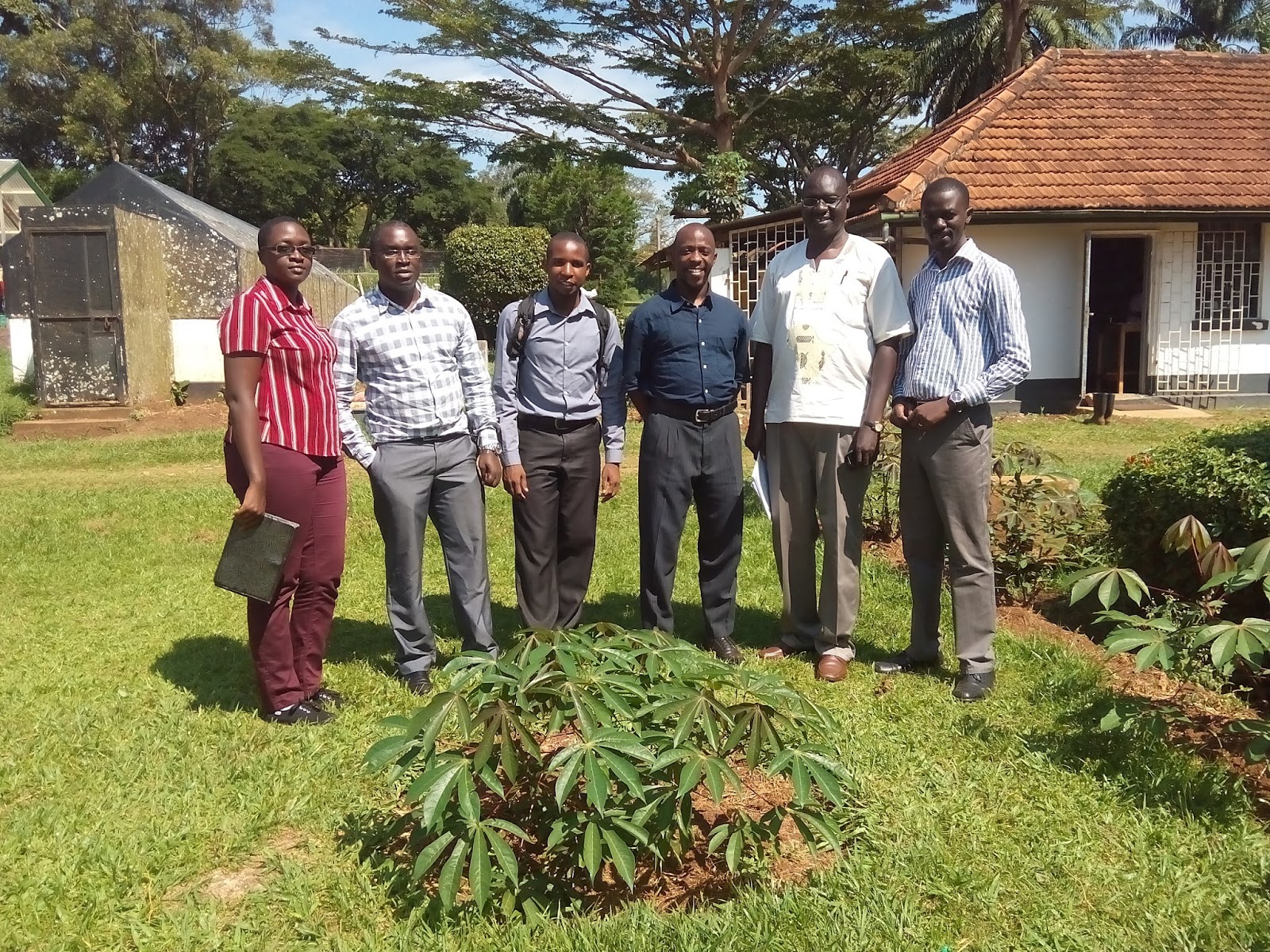 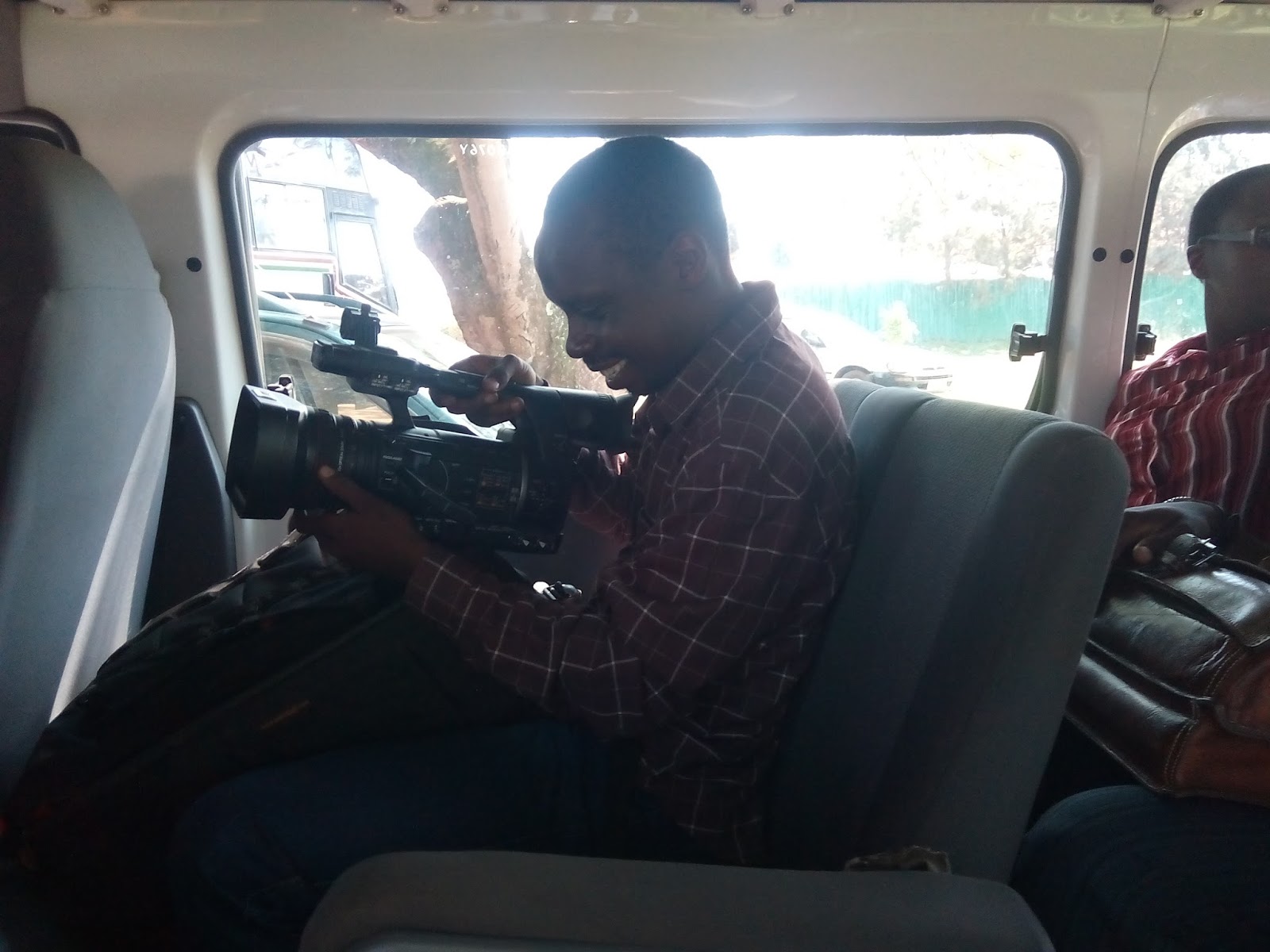 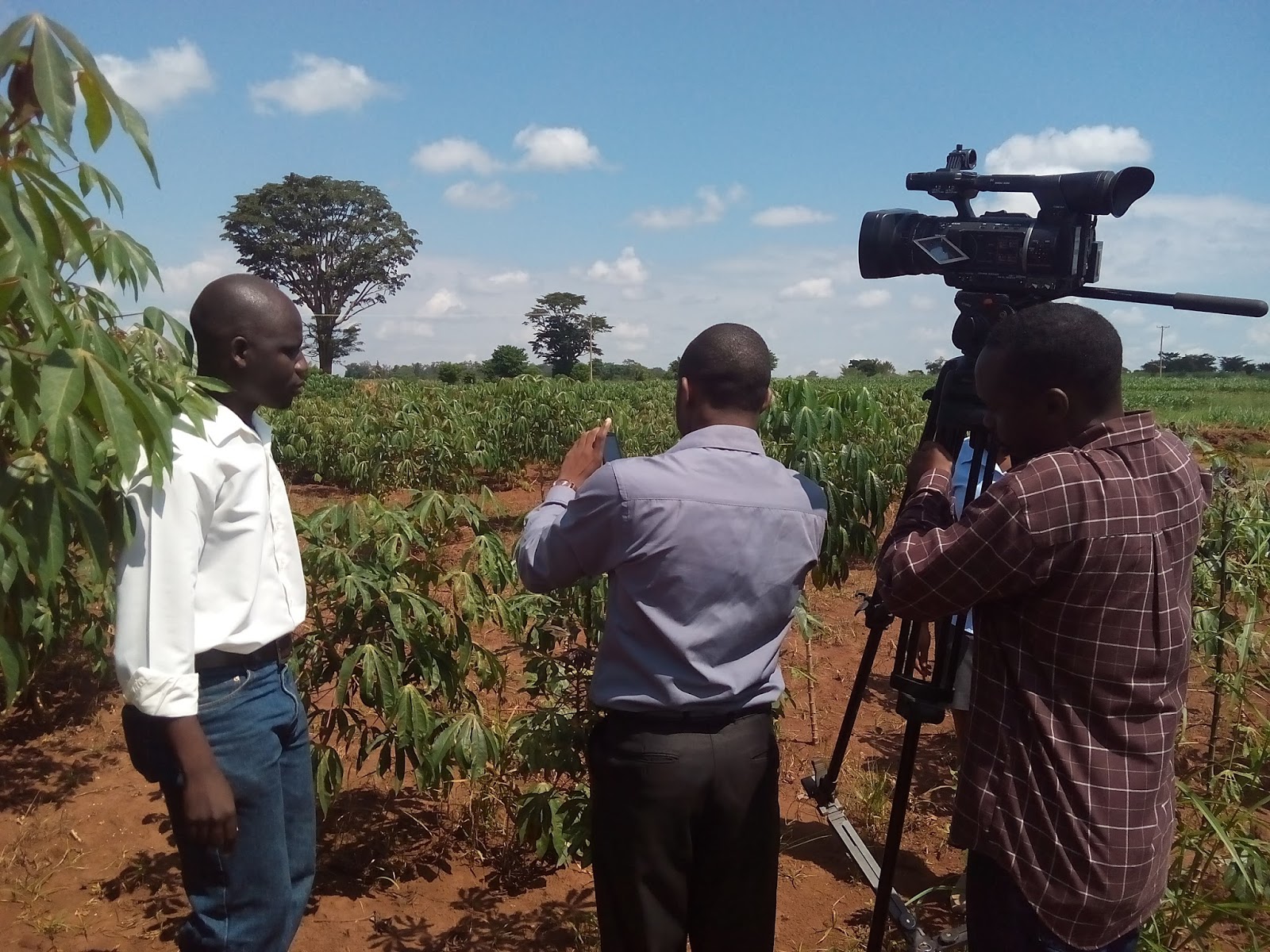 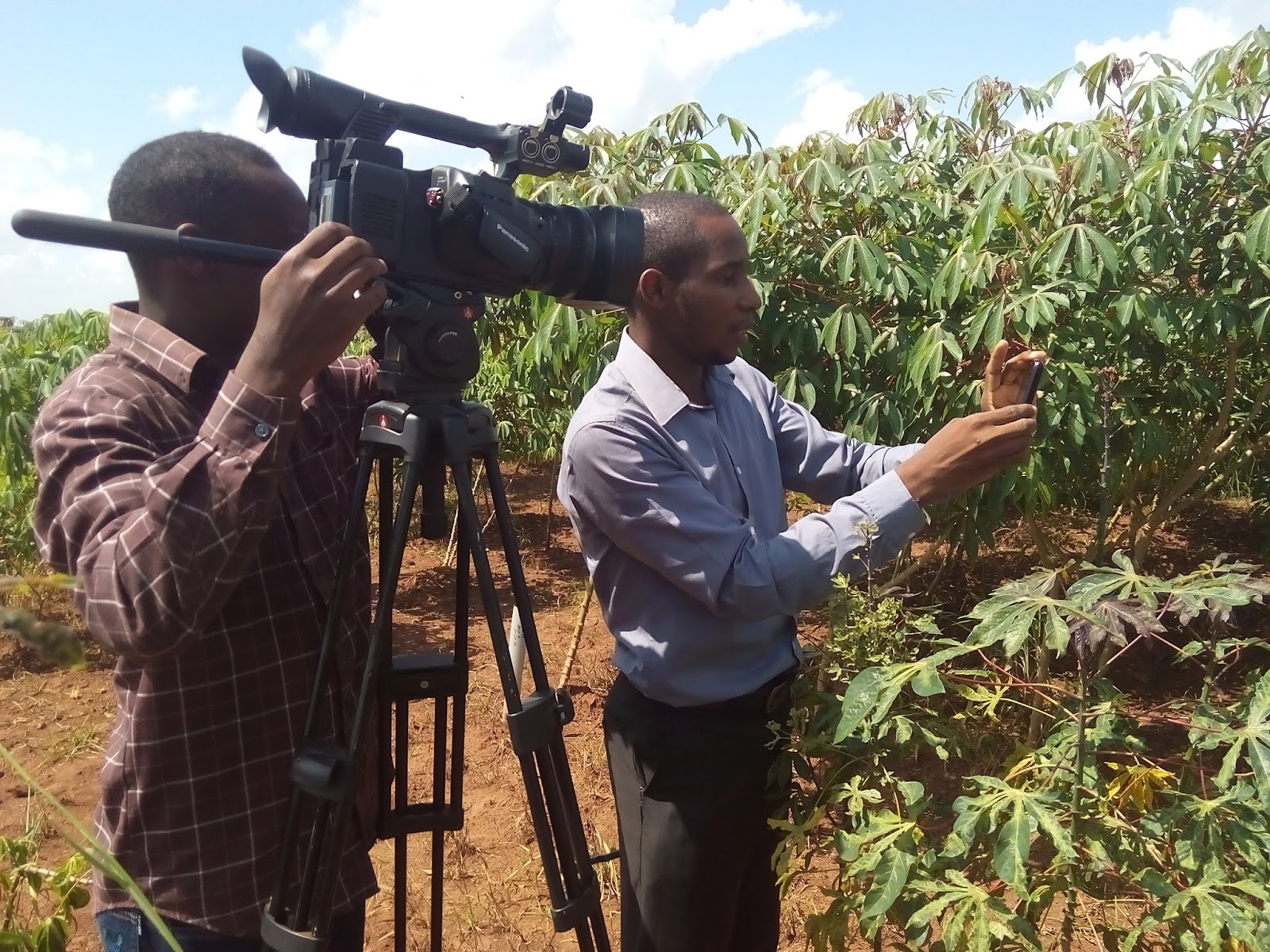 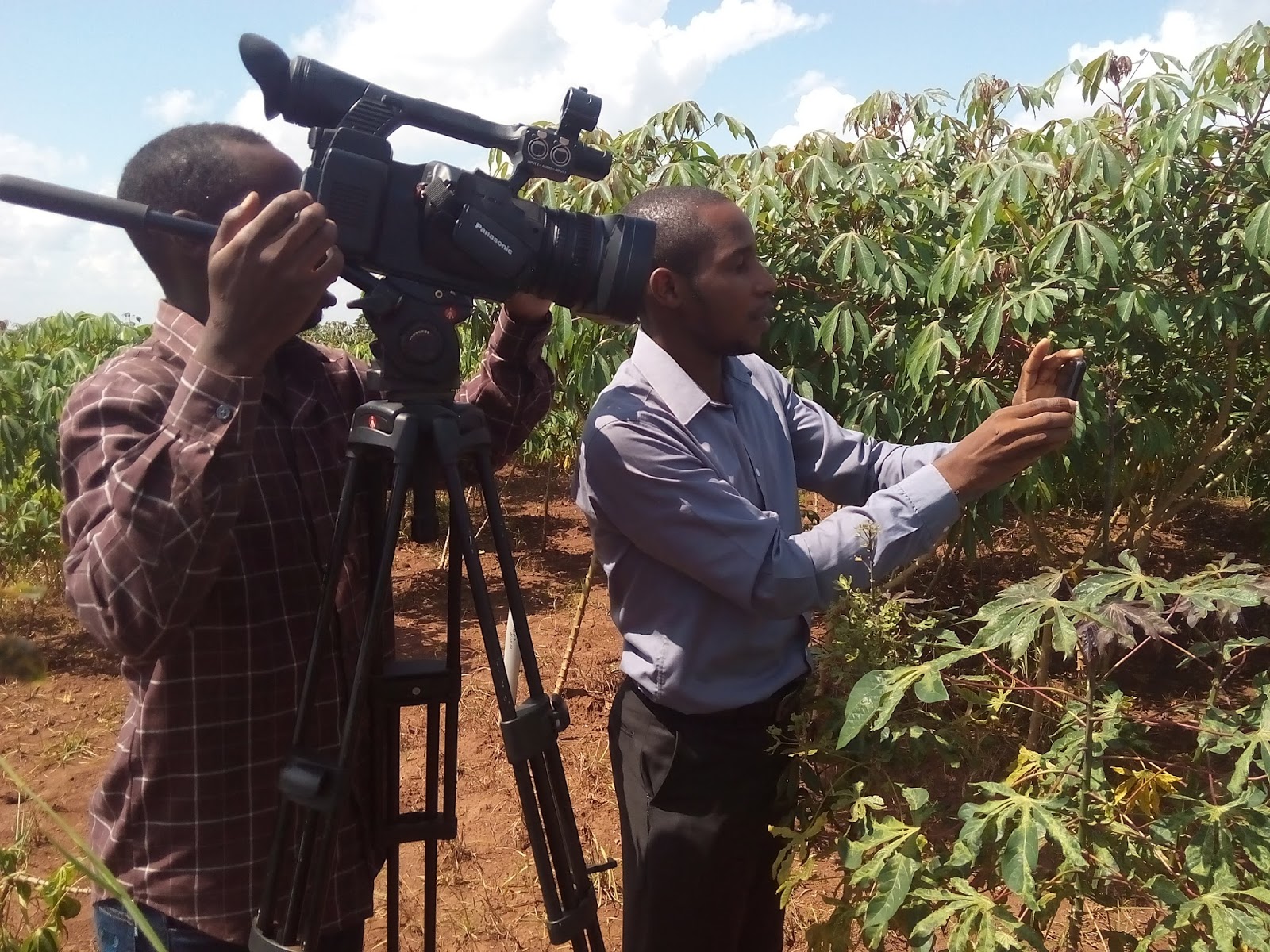 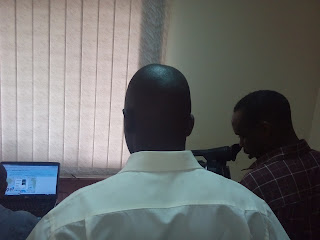 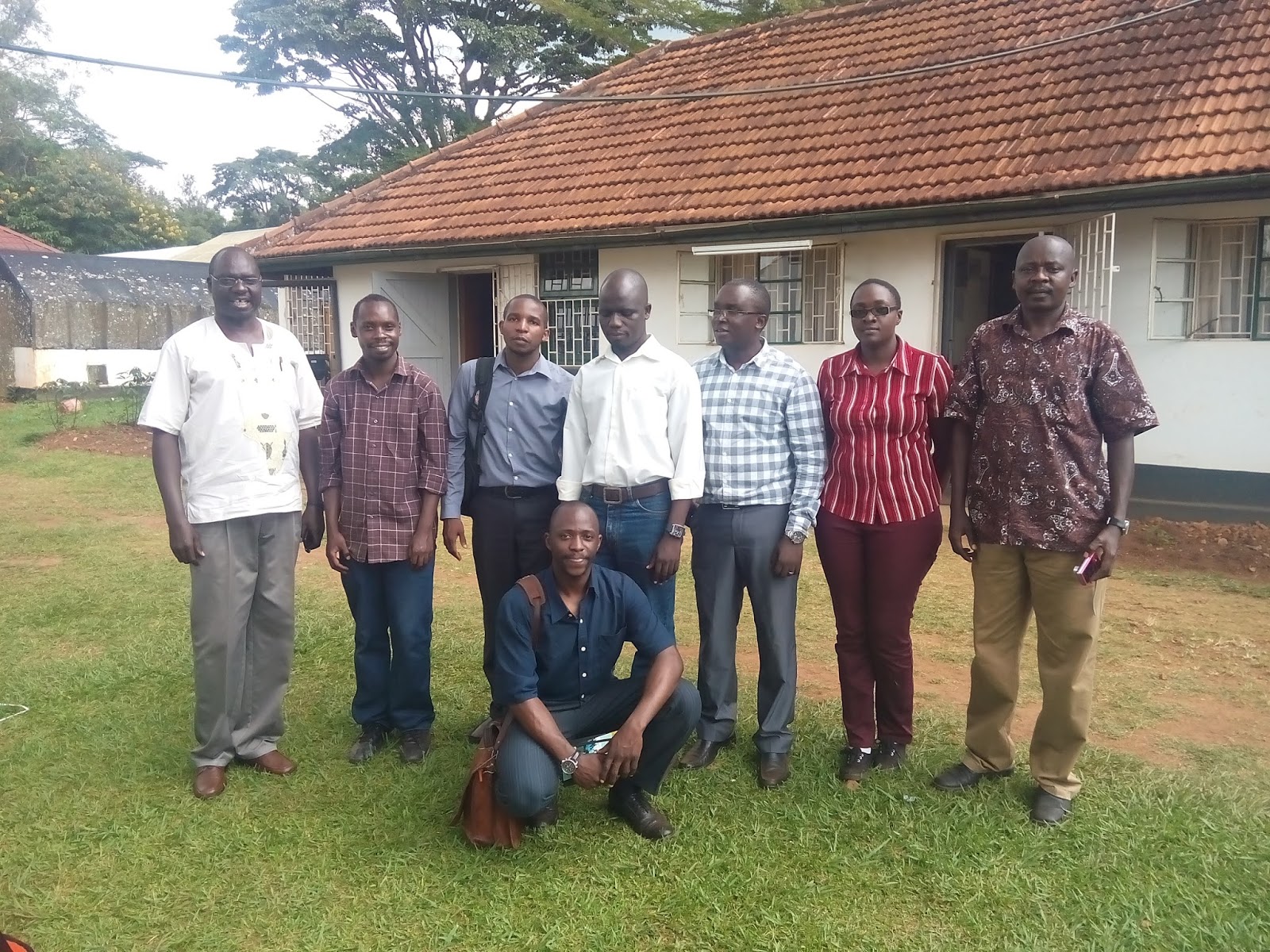 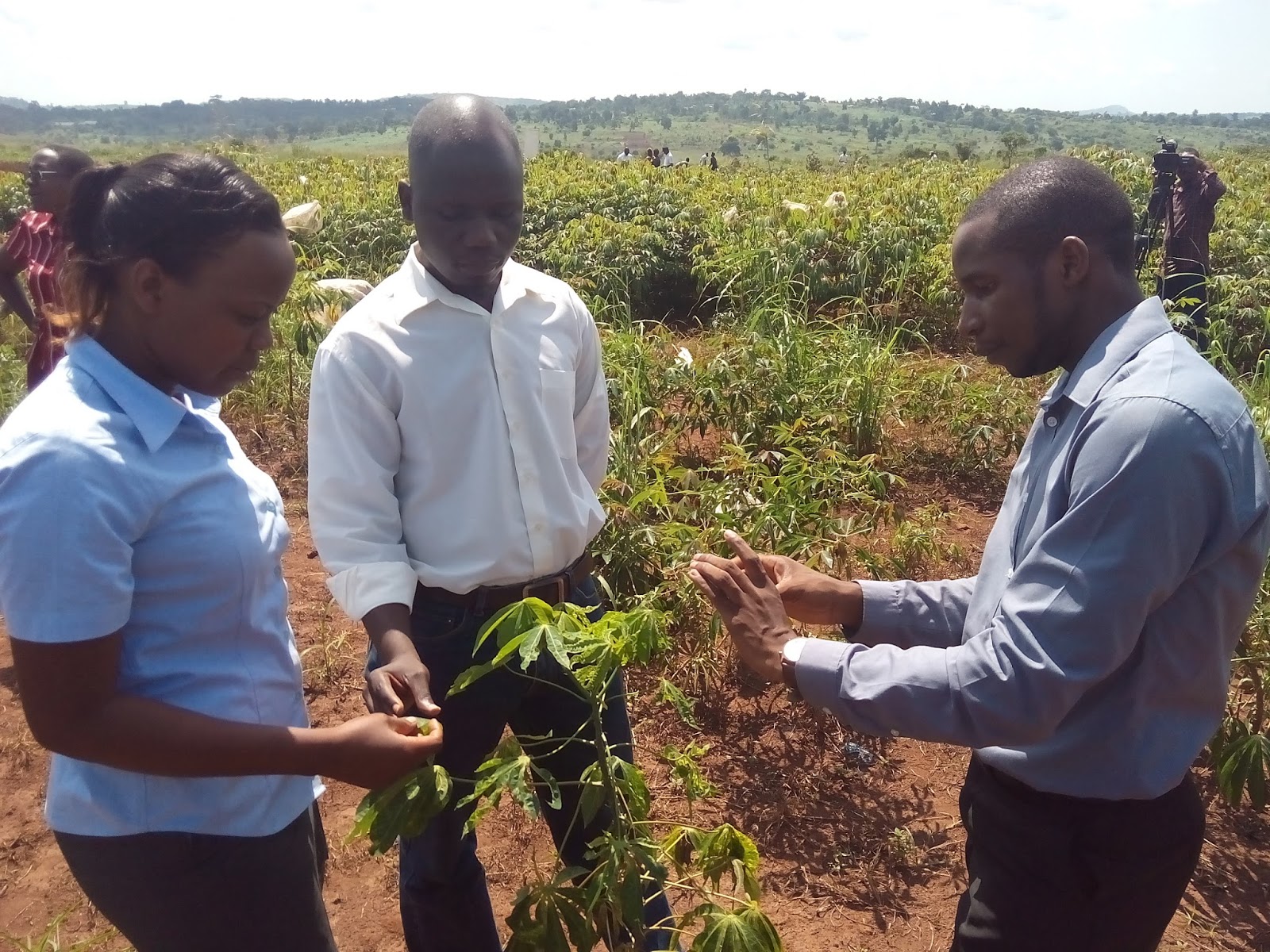 Scroll to Top
We use cookies to ensure that we give you the best experience on our website. If you continue to use this site we will assume that you are happy with it.Ok